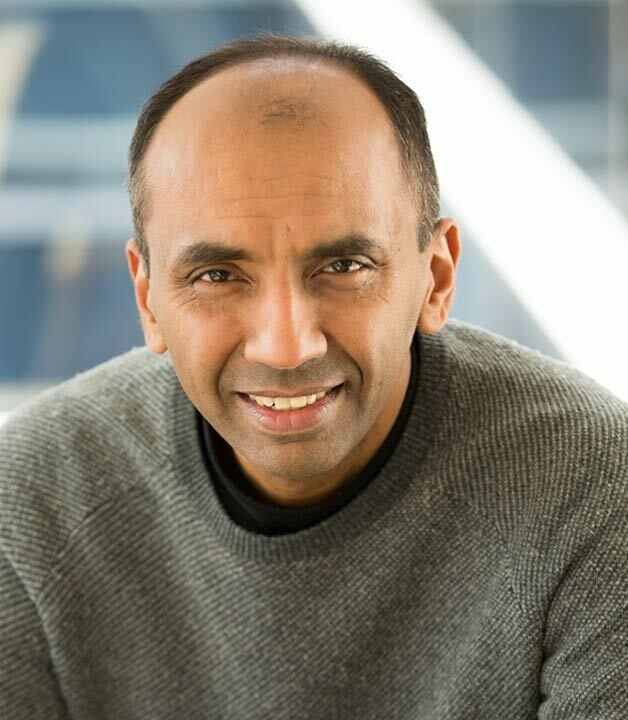 Prior to being named Chief Scientific Officer at Codiak, Dr. Sathyanarayanan was Senior Vice President, Preclinical Development. In this role, he designed and led the preclinical evaluation of all of Codiak’s development programs in oncology/immuno-oncology, including exoIL-12™ and exoSTING™, and exoASO™-STAT6. Dr. Sathyanarayanan joined Codiak in 2017 as Vice President, Biology and Translational Sciences after spending four years developing biomarker strategies to enable clinical development of novel cancer immunotherapy agents, including JTX-2011 from inception to Phase 2 clinical development, at Jounce Therapeutics as Senior Director, Translational Sciences. He began his career in drug discovery at Merck Research Laboratories where he was responsible for building translational oncology strategy for multiple biologics and small molecule programs including Dalotuzumab and Ridaforolimus. Dr. Sathyanarayanan completed his post-doctoral research at the University of Pennsylvania School of Medicine. He received his Ph.D. in microbiology and cell biology from the Indian Institute of Science and masters and undergraduate degrees in biochemistry from PSG College.