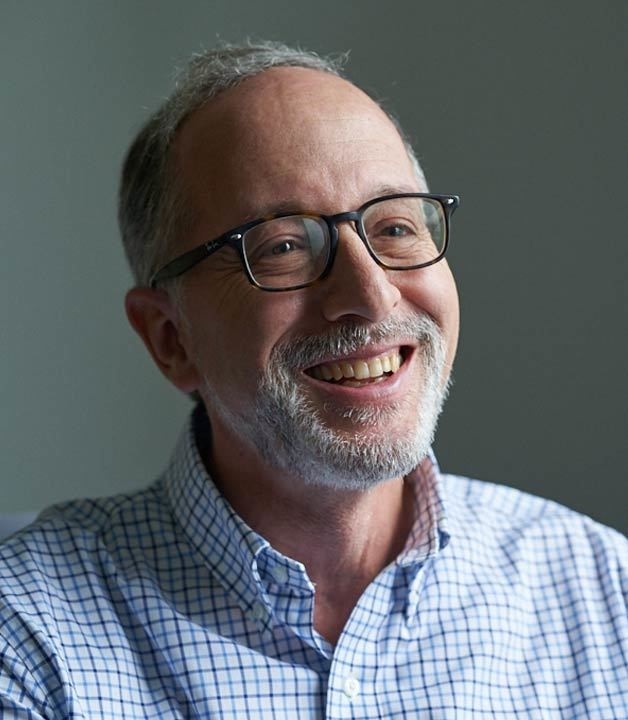 Prior to joining Codiak, Mr. Brudnick was Executive Vice President of Business Development and Alliance Management at Bioverativ, Inc., a company he helped found in 2016. Prior to Bioverativ’s acquisition by Sanofi in March 2018, Mr. Brudnick led business development efforts to build a significant pipeline in rare blood disorders including an acquisition, a multi-product collaboration and additional scientific collaborations and licenses. Mr. Brudnick joined Bioverativ at its spin-off from Biogen where, over the course of nearly 15 years, he initiated, led and completed transactions that now include much of the company’s marketed products and late-stage pipeline, including Tecfidera, Spinraza and its biosimilars joint venture with Samsung. Mr. Brudnick also was CEO of a regional pharmaceutical distribution business, which he sold to a strategic buyer, co-founded two companies, and was a strategy consultant at Bain & Company.