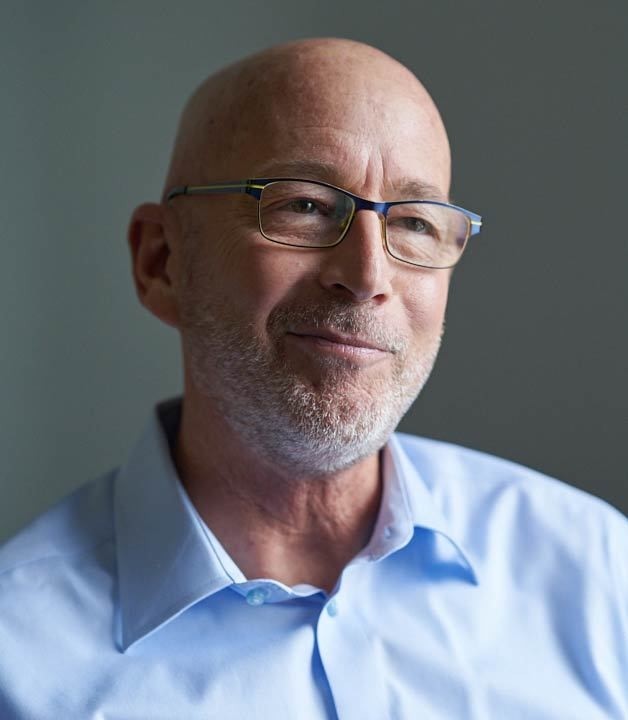 Dr. Williams joined Biogen from ZymoGenetics, where he was CEO and member of the Board of Directors. ZymoGenetics was acquired by Bristol Myers Squibb during his time as CEO for $985 million. Previously, he held leadership positions within the biotechnology industry, including Chief Scientific Officer and Executive Vice President of Research and Development at Seattle Genetics Inc., and Senior Vice President and Washington Site Leader at Amgen Inc.

Prior to joining Immunex, Dr. Williams served on the faculty of the Indiana University School of Medicine and the Department of Laboratory Medicine at the Roswell Park Memorial Institute in Buffalo, New York. Dr. Williams has served on numerous boards of directors for companies in the biotechnology industry and is currently a member of the Board of Directors of Ovid Therapeutics, Chairman of the Board of AC Immune, and is a Director for private companies Cygnal Therapeutics and Xenikos.