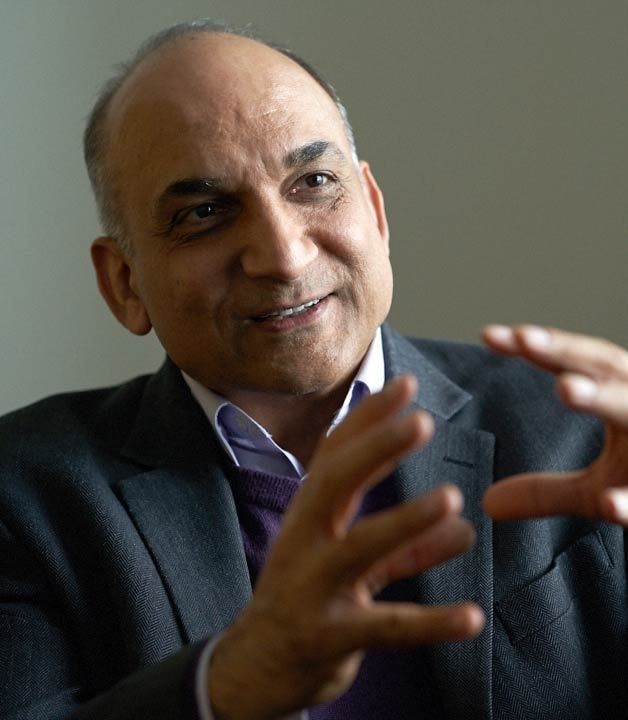 Dr. Verma is a neurologist, neuroscientist and drug developer with a unique background spanning biopharma, academia and government. He was most recently the Chief Medical Officer at United Neuroscience, focusing on vaccines for neurological disorders. Prior to that, Dr. Verma was the Vice President of Neurology Drug Discovery and Development at Biogen, where he helped spark neurodegeneration therapeutic efforts by building disease area strategy, clinical development teams, experimental medicine capabilities, novel imaging technologies and a neurology drug development fellowship program in conjunction with Massachusetts General Hospital. Dr. Verma oversaw the early clinical development of several neurodegeneration programs. Prior to joining Biogen, Dr. Verma held leadership positions at Merck & Co., Inc. and Novartis Pharmaceuticals and was a U.S. Army Lt. Colonel and Professor of Neurology at the U.S. military's medical school, the Uniformed Services University of the Health Sciences. He also worked as a staff neurologist at the Walter Reed Army Medical Center for 11 years after completing his neurology residency there. Ajay received his M.D. and Ph.D. from Johns Hopkins University, where he trained in the laboratory of Dr. Solomon H. Snyder.