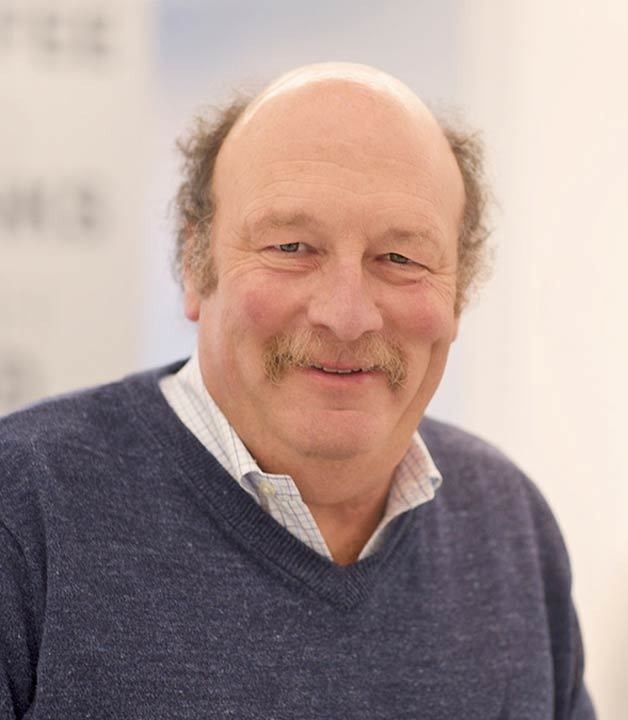 Steven Gillis, Ph.D. is a Managing Director with ARCH, joining the firm as a Venture Partner in 2005. Dr. Gillis is focused on the evaluation of new life science technologies and also on the development and growth of ARCH’s biotechnology portfolio companies. He is a director of Homology Medicines, Inc., Allozyne, Pulmatrix (PULM), Codiak Biosciences, Faraday Pharmaceuticals, Just. Biotherapeutics, VLST, and Accelerator. He serves as director and Chairman of VentiRx Pharmaceuticals, Theraclone Sciences, Lycera, VBI Vaccines (VBIV), and PhaseRx.

Dr. Gillis was a founder and director of Corixa Corp. and served as CEO from its inception and as its Chairman from 1999 until its acquisition in 2005 by GlaxoSmithKline. Prior to Corixa, Dr. Gillis was a founder and director of Immunex Corp., the most successful venture-funded biotech company in the state of Washington. From 1981 until his departure in 1994, he served as Immunex’s Director of Research and Development, Chief Scientific Officer, and as CEO of Immunex’s R&D subsidiary. Dr. Gillis was interim CEO of Immunex Corp. following its majority purchase by American Cyanamid Co. and remained a member of the board until 1997. Amgen, Inc. acquired Immunex in 2002.

Dr. Gillis is an immunologist by training with over 300 peer-reviewed publications in the areas of molecular and tumor immunology. He is credited as being a pioneer in the field of cytokines and cytokine receptors, directing the development of multiple marketed products including Leukine, (GM-CSF), Prokine (IL-2) and Enbrel (soluble TNF receptor-Fc fusion protein) as well as the regulatory approval of Bexxar (radiolabeled anti-CD20). Dr. Gillis received a B.A. from Williams College and a Ph.D. from Dartmouth College.