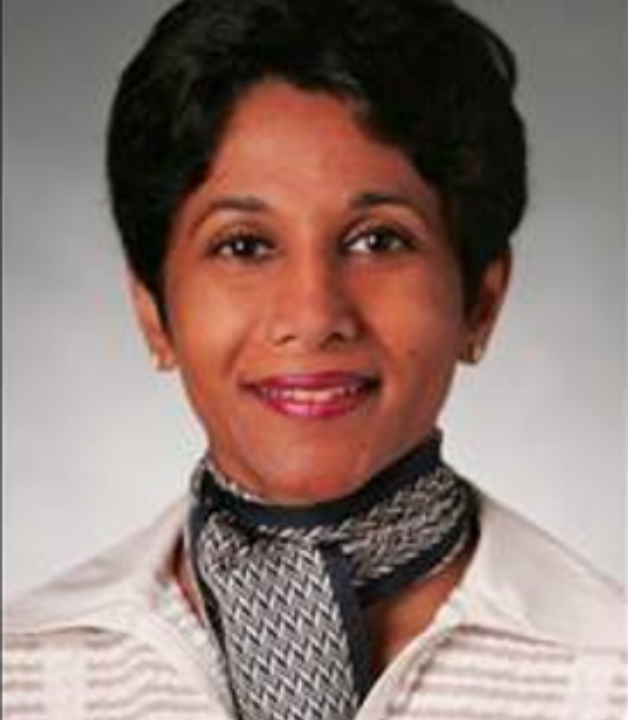 Dr. Pandite practiced medicine in both the United Kingdom and the United States and is Board Certified in Hematology and Oncology. She was an attending physician at Dana Farber Cancer Institute in Boston and at Sylvester Comprehensive Cancer Center/Jackson Memorial Hospital in Miami, and held academic appointments at Harvard University and the University of Miami. Dr. Pandite received an MBChB from The University of Liverpool, England, and an MBA from Duke University.