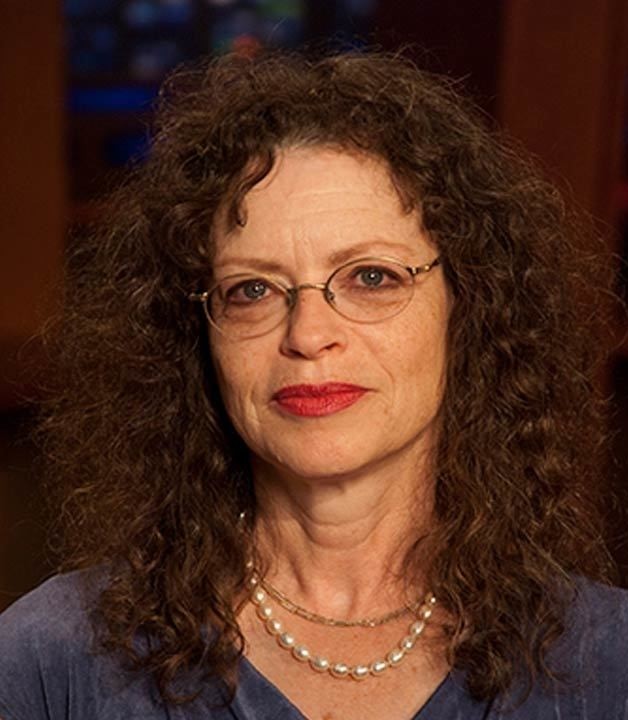 Karen is co-founder and chairman of BioCentury Inc. and was Editor-in-Chief from October 1992 to August 2015. She is a director at Ovid Therapeutics Inc., Achaogen Inc., and Codiak BioSciences. She is on the board of trustees of the Keck Graduate Institute of the Applied Life Sciences and is a member of the board of advisors of KGI's School of Pharmacy. She holds a Ph.D. in political science from Stanford University and a B.A. in politics and history from Brandeis University, where she served for many years as a member of the Brandeis University Science Advisory Council. In 2005, the annual gathering of biotechnology chief executive officers at The Biotech Meeting in Laguna Niguel, Calif., inducted Karen into their Hall of Fame, citing her lifetime contribution to the biotech community. In 2007, Karen received a Special Recognition award at the American Liver Foundation's Salute to Excellence, honoring individuals who have made an outstanding contribution to biotechnology and medical innovation. In 2013, she was named as one of the 100 Women of Influence in Silicon Valley by the Silicon Valley Business Journal. In 2015, Scientific American named Karen as one of The WorldVIEW 100 most influential people in biotech today. In 2016, she was named Commentator of the Year by the European Mediscience Awards.