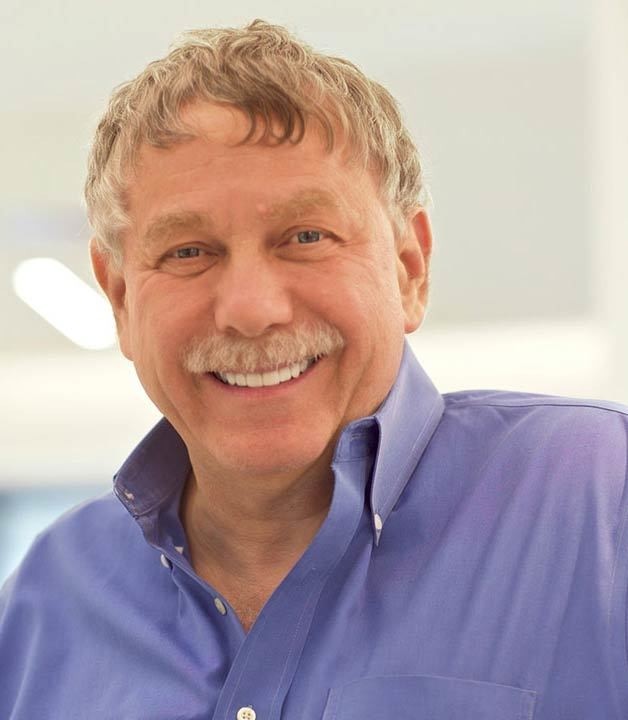 Dr. Eric Lander is the President and Founding Director of the Broad Institute of MIT and Harvard. He is also Professor of Biology at MIT and Professor of Systems Biology at the Harvard Medical School.

Born in Brooklyn, NY in 1957, Dr. Lander attended Stuyvesant High School in Manhattan. He earned a B.A. in mathematics from Princeton University in 1978 and a Ph.D. in mathematics from Oxford University in 1981, which he attended as a Rhodes Scholar. He was an assistant and associate professor of managerial economics at the Harvard Business School from 1981-1990. He served as a Whitehead Fellow from 1986-1989. In 1990, Dr. Lander became Professor of Biology at MIT and Member of the Whitehead Institute. He founded the Whitehead/MIT Center for Human Genome Research, which was both a flagship of and leading contributor to the Human Genome Project, and which also became a cornerstone of the new Broad Institute.

In 2003, Dr. Lander helped found the Broad Institute of MIT and Harvard, a unique collaborative research organization that spans Harvard University, the Massachusetts Institute of Technology and the Harvard-affiliated hospitals. Under Dr. Lander’s leadership, researchers at the Broad Institute have developed many of the critical new tools needed to understand the molecular basis of human diseases. They have applied these tools to mapping, sequencing and comparing the human, mouse and other genomes to reveal their functional elements; understanding the genetic variation in the human population and its relationship to disease susceptibility; understanding the distinctive cellular signatures of diseases and of cellular responses to drugs; discovering the mutations underlying cancer and understanding the cellular pathways in which they function; and developing powerful new approaches to chemistry and chemical screening to identify drug-like molecules.

In 2008, Dr. Lander was appointed by President Obama to co-chair the President’s Council of Advisors on Science and Technology (PCAST). PCAST is a council of 21 of the nation’s leading scientists and engineers, charged with providing direct advice to the President on matters of science and technology.